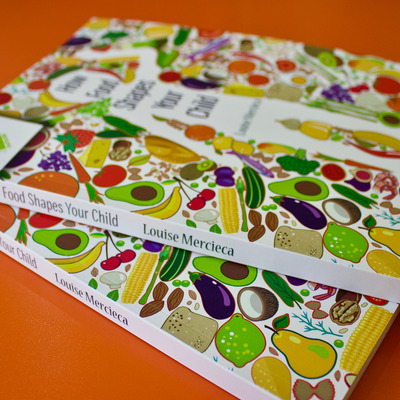 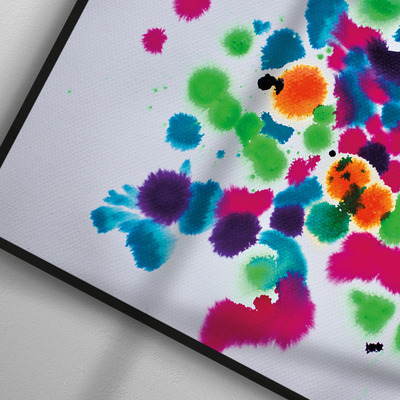 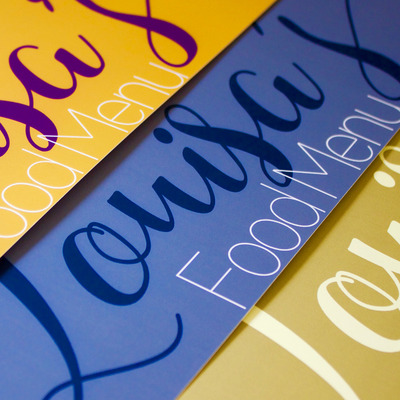 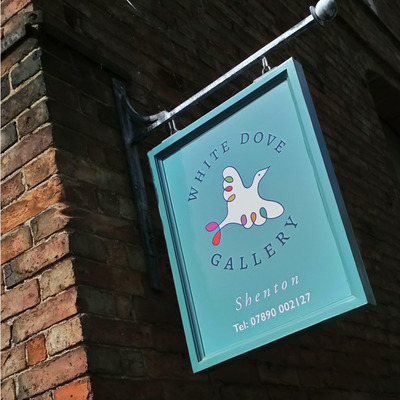 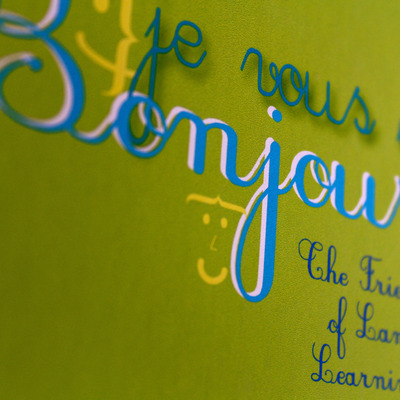 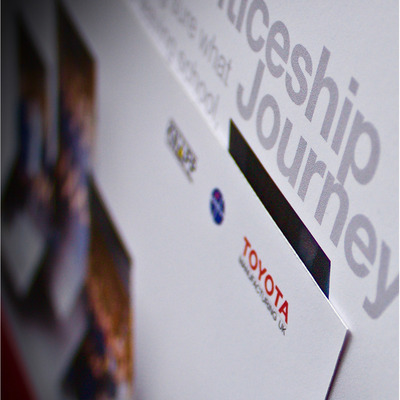 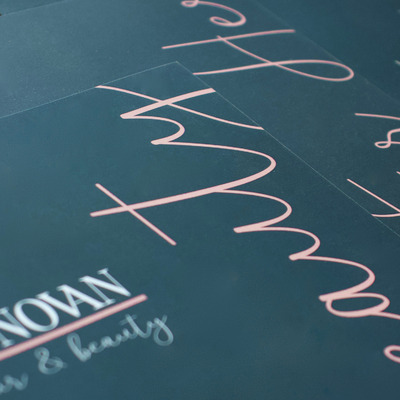 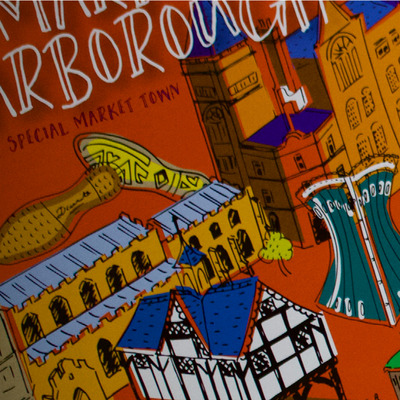 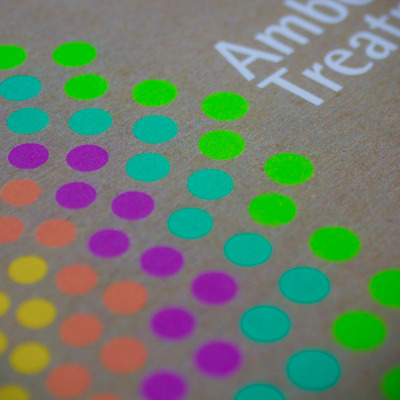 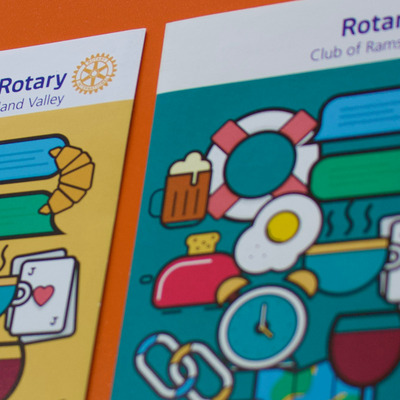 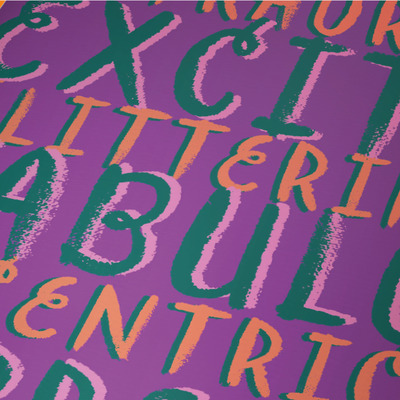 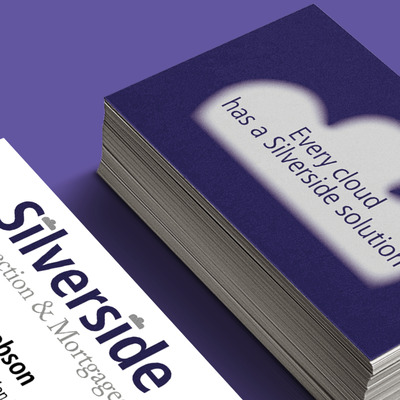 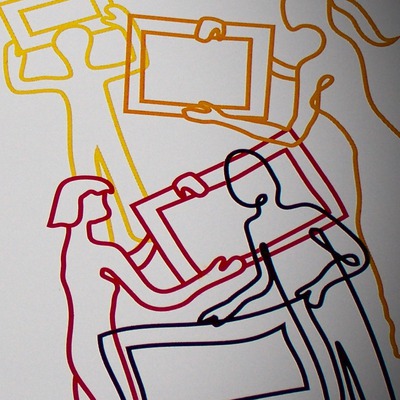 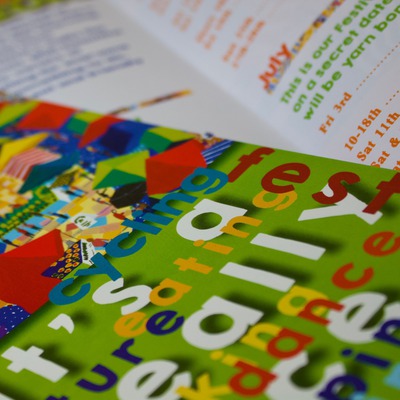 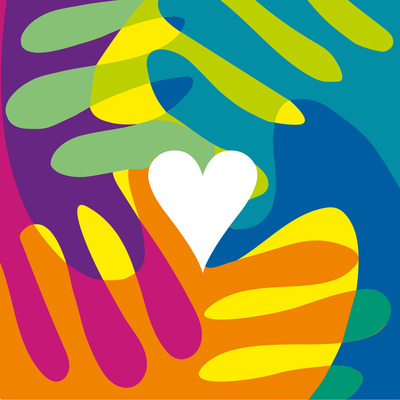 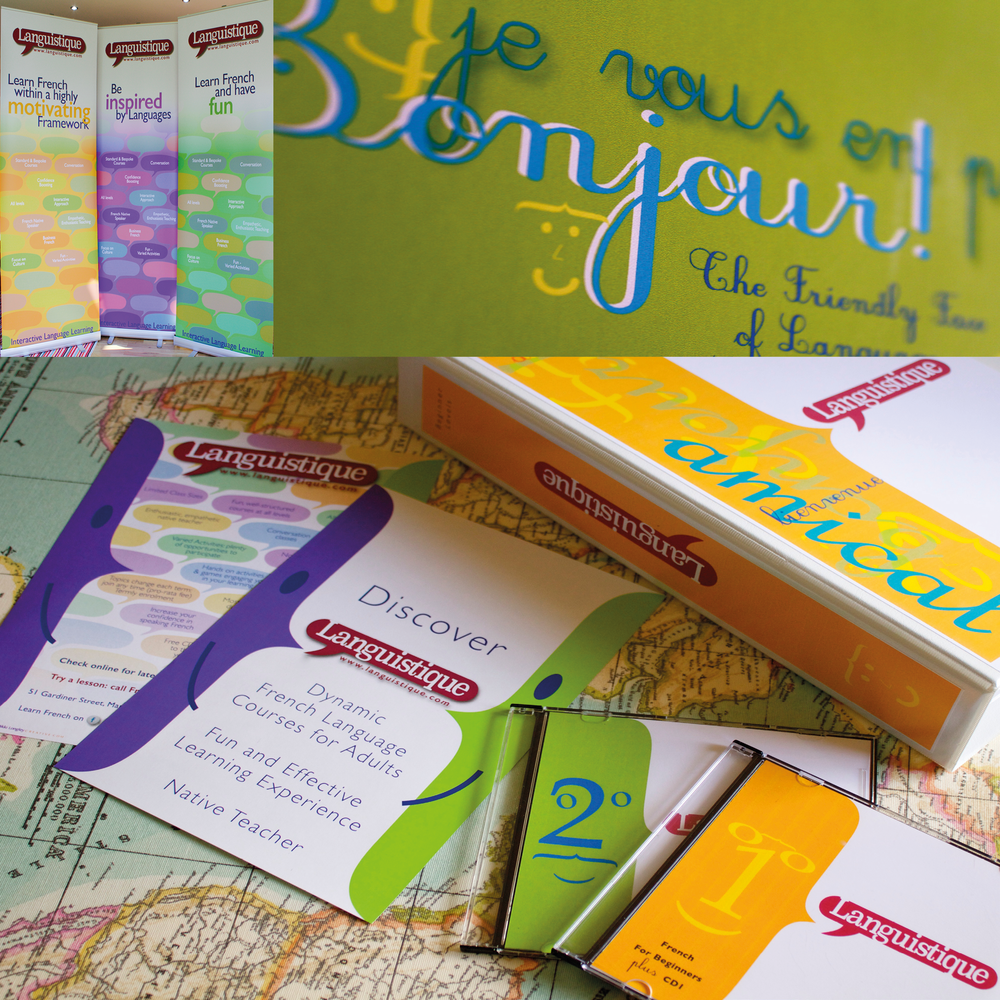 A growing language school based in Market Harborough understood from the outset the importance of design in order to develop the business.

Mikki Longley Creative acted as Graphic Design consultant, recommending which materials were necessary for the promotion and the growth of the company. The marketing plan was agreed and has been progressed over the last 3 years to a highly professional standard; so much so that Languistique clients often assume it must be a franchise, so polished is the combination of branding, marketing materials and teaching resources - all designed by Mikki Longley Creative.

“Mikki has consistently proven herself to be an excellent designer, constantly surprising me with her inspired solutions. She has shown her savoir-faire by creating a branding for Languistique that is sophisticated, easily implemented and spot-on in terms of the market. All items are cost effectively produced, yet still extremely attractive and comme il faut. Mikki goes the extra mile and suggests far more than is briefed - I am extremely happy with her work and highly recommend her to anyone looking for that special creative designer par excellence!” 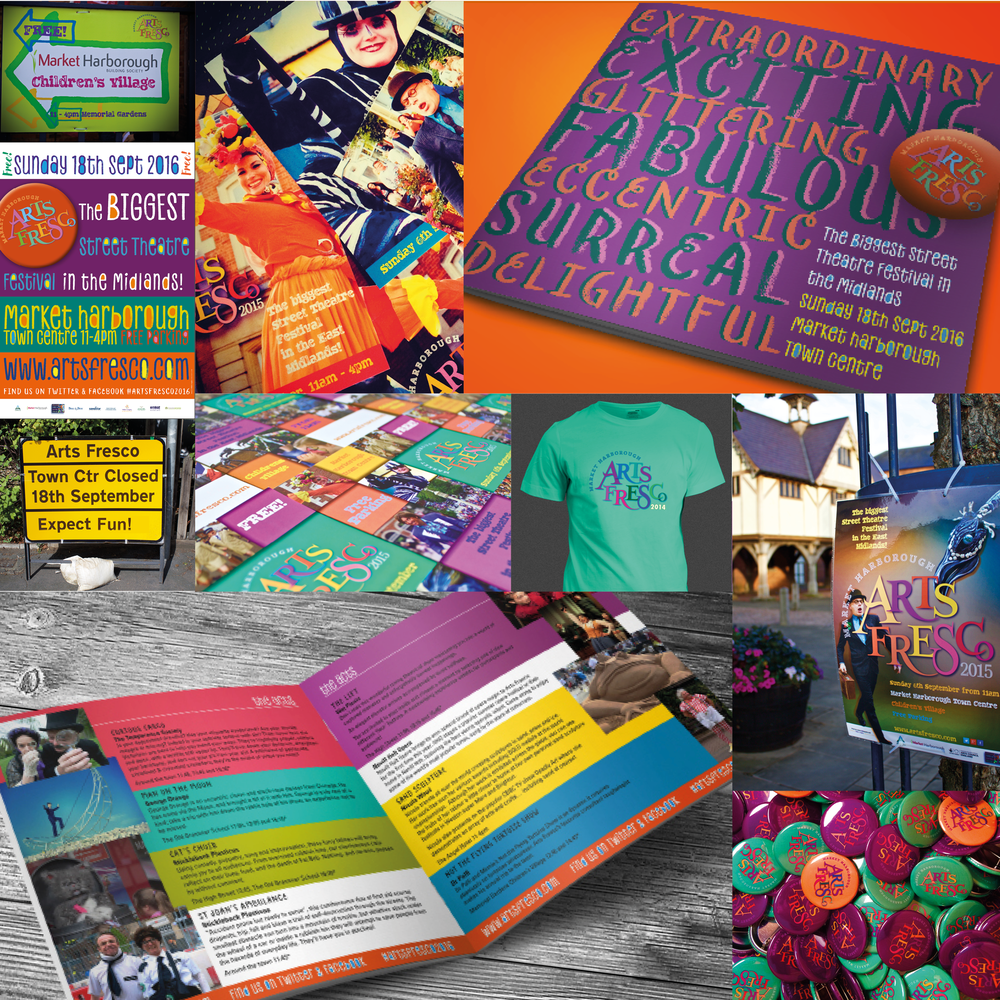 Arts Fresco is the biggest Street Theatre Festival in the Midlands. Running since 2002 it’s well established as an event suitable for all ages. Mikki has been responsible for the branding and marketing materials for 4 years.

Designed to reflect the multi-layered, fun and inclusive event, Mikki created the Arts Fresco Brand to be flexible over time. The logo is central to the brand but is always accompanied by:

The Arts Fresco branding has been applied to a wide range of promotional printed collateral including the 12 page programme Flyers, postcards, posters, banners, print ads, merchandise, tickets and social media content. Mikki managed all the print buying and procurement.

On the Edge Framing and Art 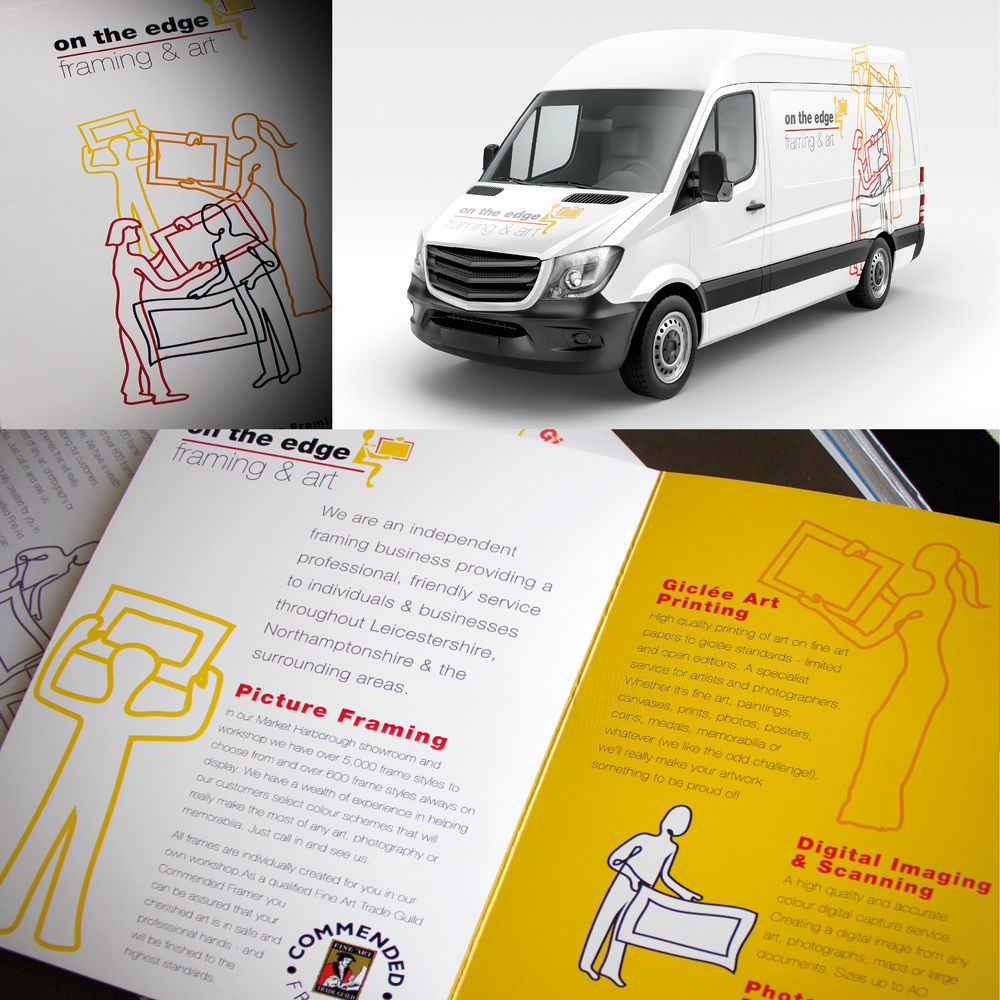 A new brochure for a framing and print company: building upon existing branding, Mikki took the “On The Edge Man” further and created original illustrations of figures handling prints, art and frames. Inspired by the friendly team at the workshop, pulling together and working to consistently high standards, This has given this thriving company a human edge without resorting to using the generic stock type images of the workshop. 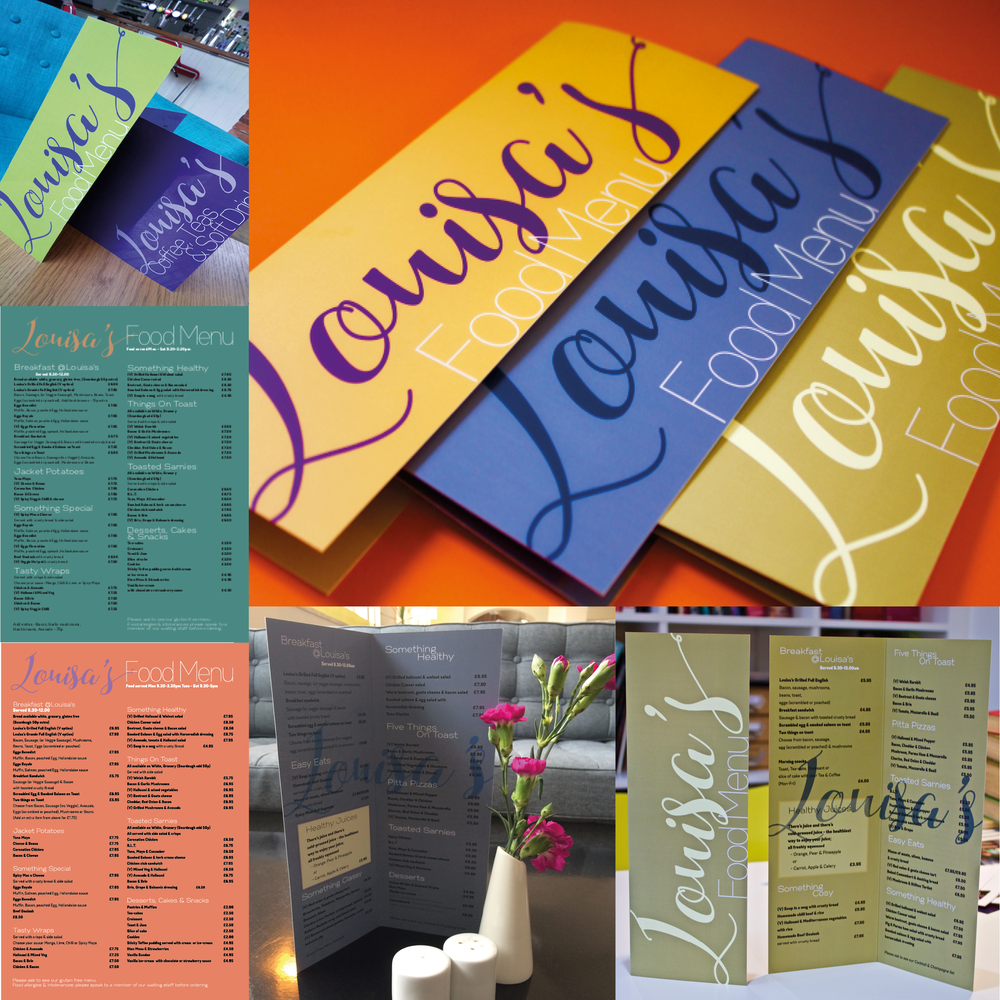 Good, clear typography works together with easy to follow layouts to create a house style for this popular café bars’ food and drink menus. Mikki has been working with this client for a number of years on a wide range of printed collateral. 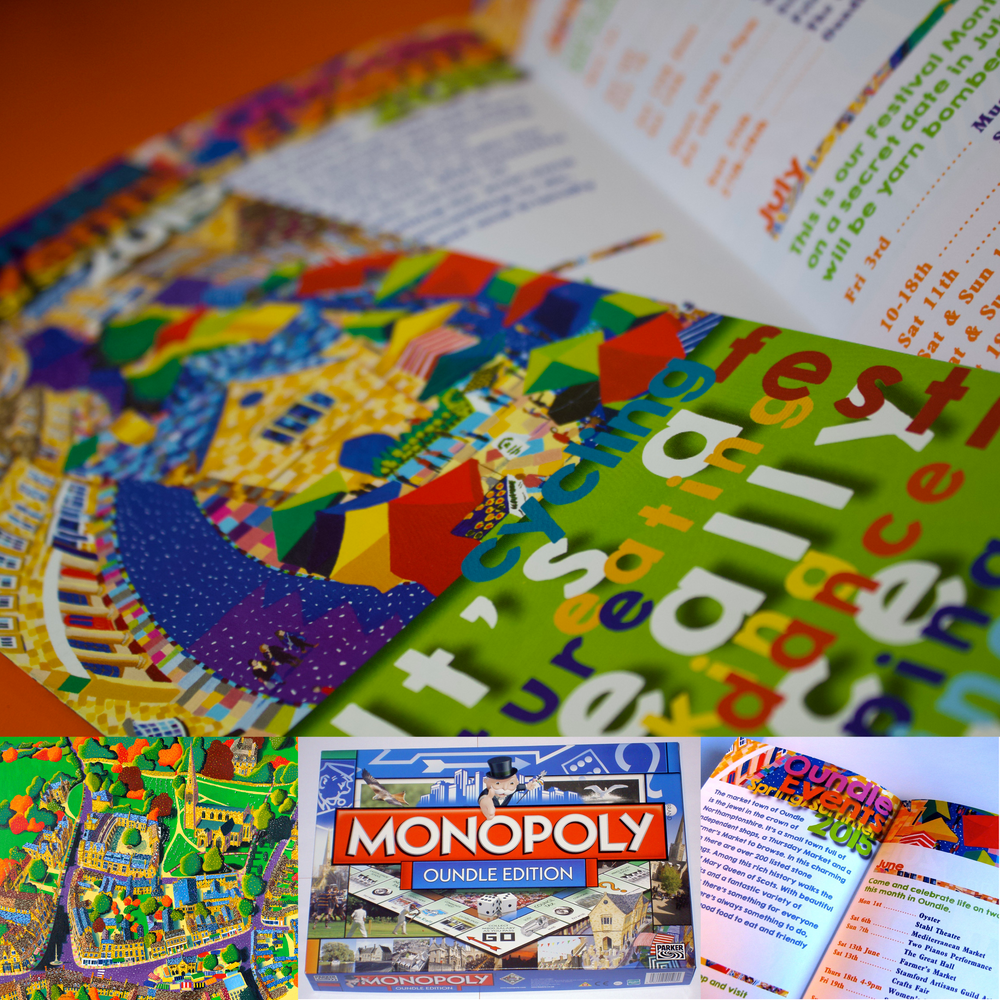 Mikki’s paintings are synonymous with Oundle through a long standing series of successful solo exhibitions in a prominent local gallery. Her work has been applied to many items, from the Oundle Monopoly board, to web-sites.

In this project, an events brochure for the vibrant town of Oundle, graphic design and art are fused to great effect, creating an exciting and fun design. 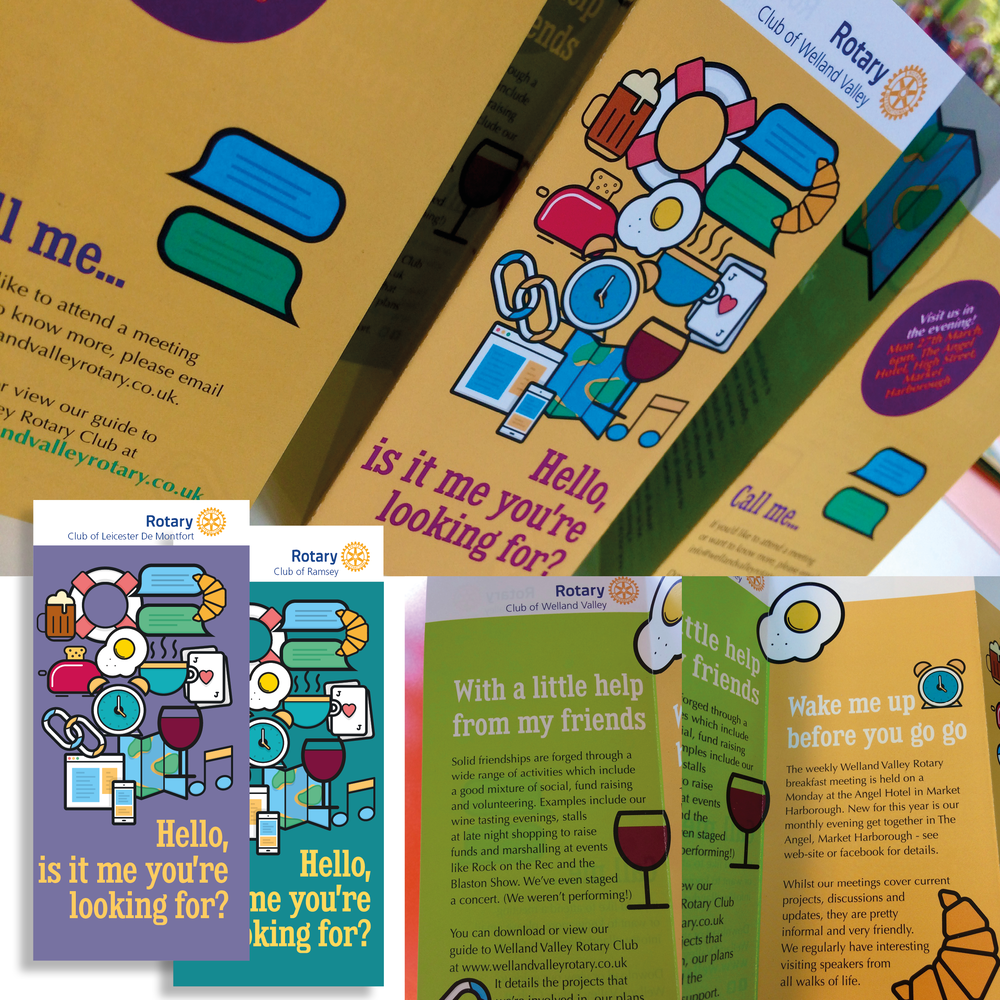 The Rotary Club of Welland Valley needed publicity materials to help recruit members, visitors and to publicise their activities within the community. Mikki created a strong visual language that she applied to a membership leaflet. This was so well-received across the Rotary District, that, following a seminar by Mikki to other Clubs, this design was rolled out to two further Clubs. The membership brochure was purposely designed to be pocket-sized so that members could always have one to hand to pass to interested parties. Graphics alluded to the breakfast time meetings and varied activities of the club. This simple language was then easily applied across social media campaigns, displays, advertisements, and publicity materials for events throughout the year. 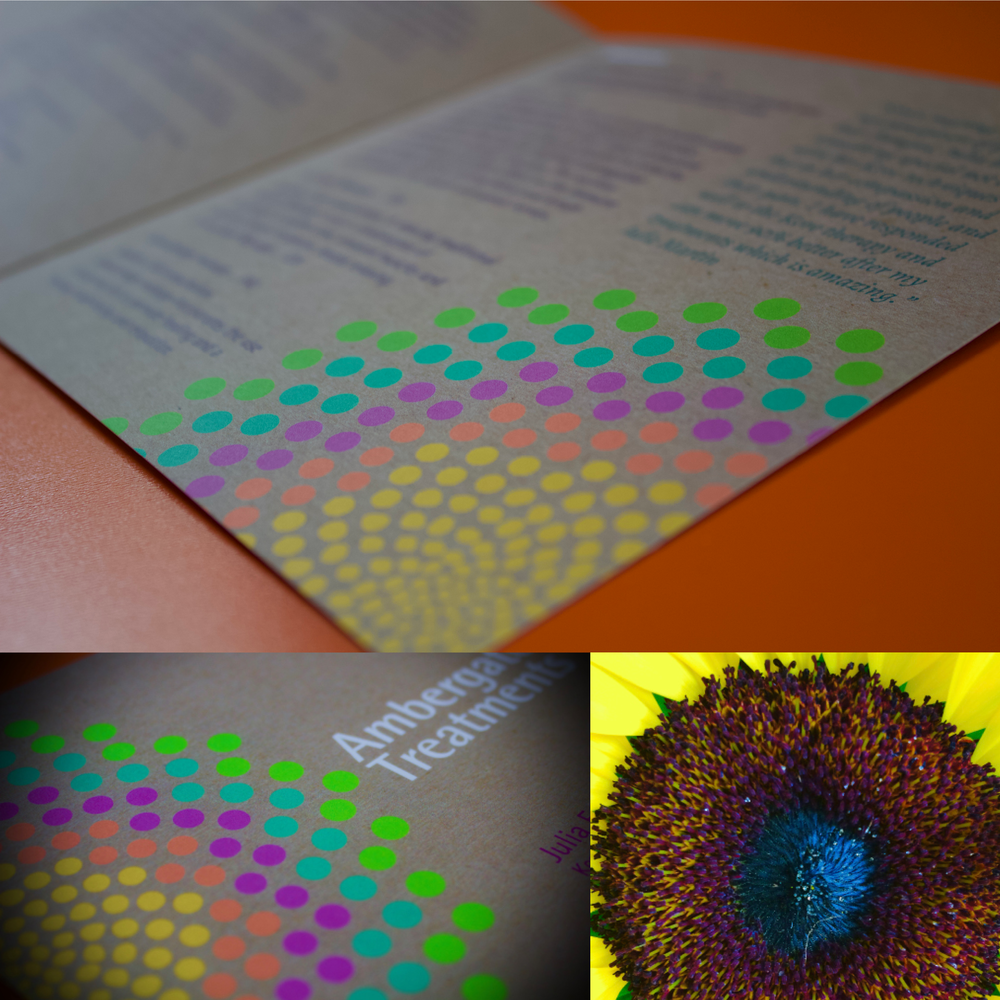 Ambergate Treatments required a brochure and business cards to promote their offering and to increase awareness. Mikki developed a visual styling that reflects the holistic nature of the treatments and resonates with potential clients. 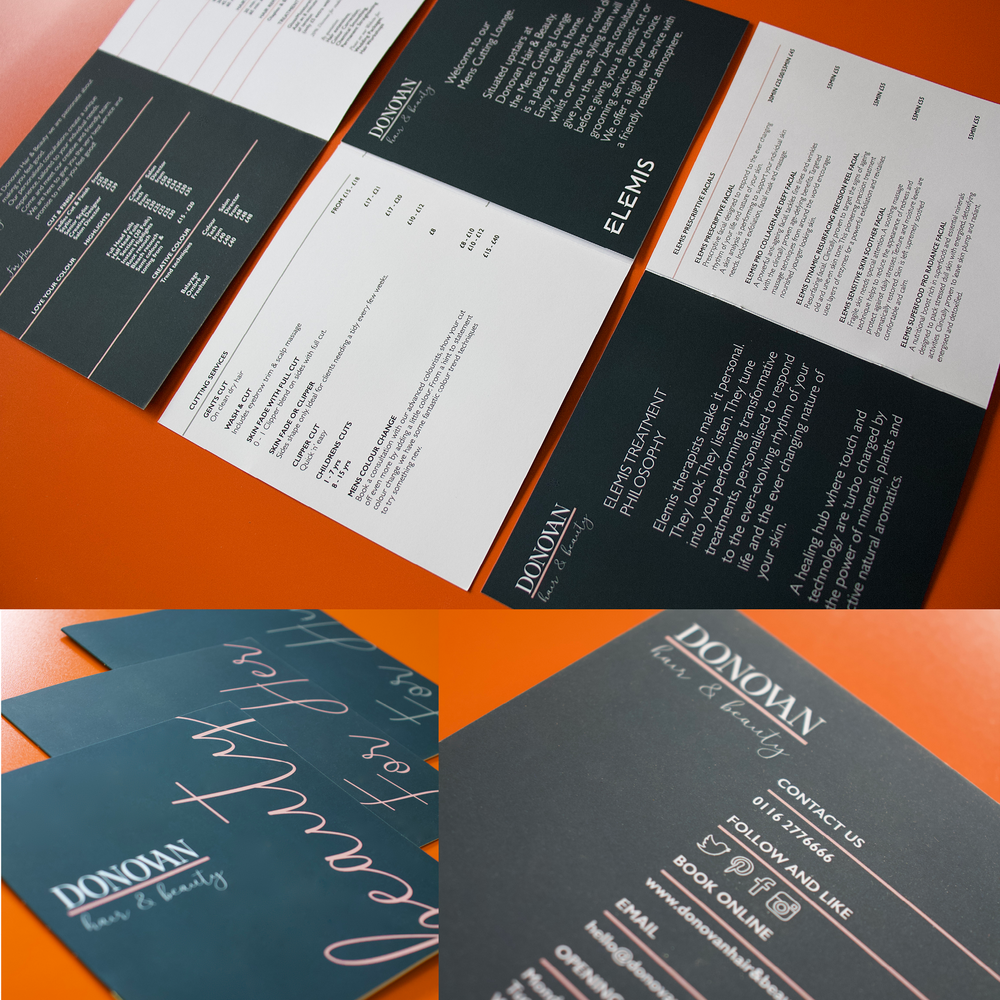 Hair and beauty salon Donovan needed a new look following a change of ownership. Mikki created a flexible design language alongside a new logo that was rolled out to signage, a suite of brochures, pricing menus, appointment cards, gift vouchers and online media.

It was important to create a style that appealed across the genders, so subtle steel blues, dusty pinks and cool greys were employed. The restrained palette and high end print finishes emphasised the care and quality of treatments available. 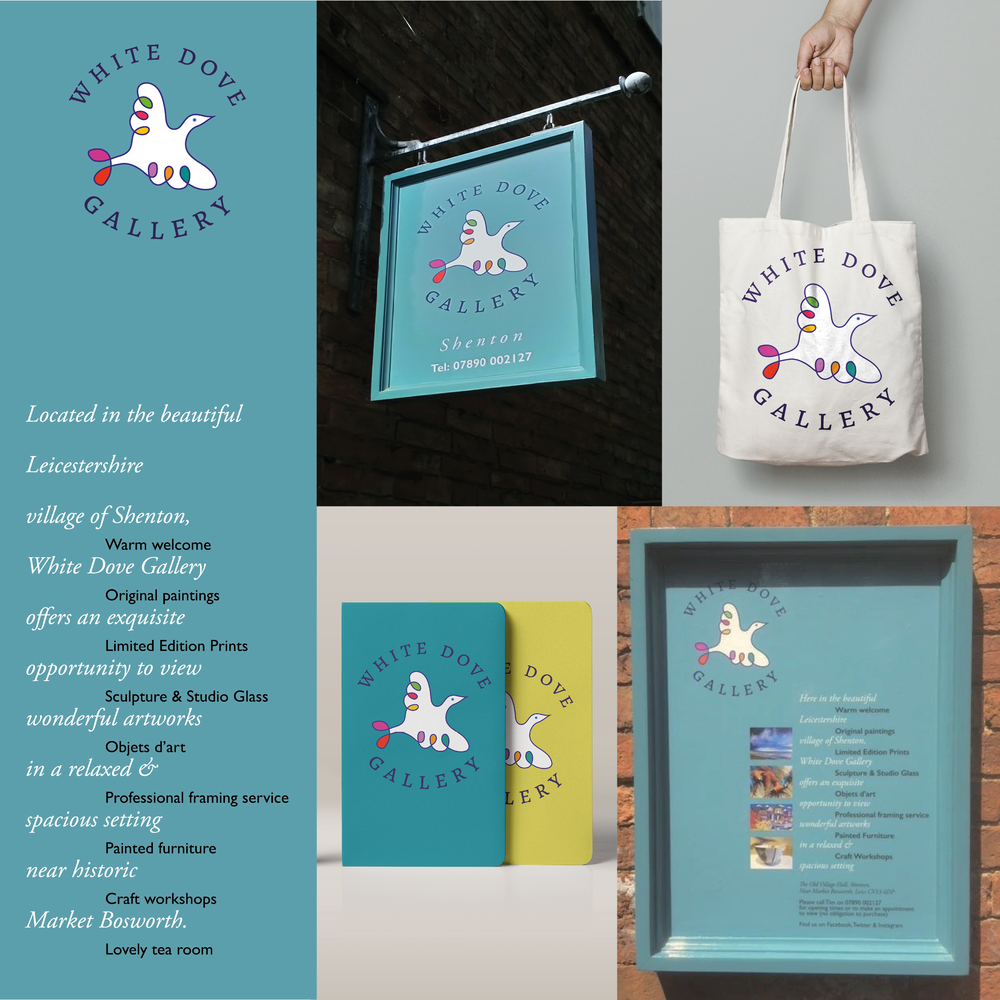 The simplicity of the logo design evokes the confident yet idiosyncratic rural style of the building and its village setting.

Colours hint at the many wonders to be found in the gallery, whilst the strong font, all in capitals, give an established and classic look. This is countered by the softer, friendly italicised complementary font.

“Everything Mikki produces for us is to such a high standard. The White Dove Branding works perfectly across signage, promotional items and marketing literature” 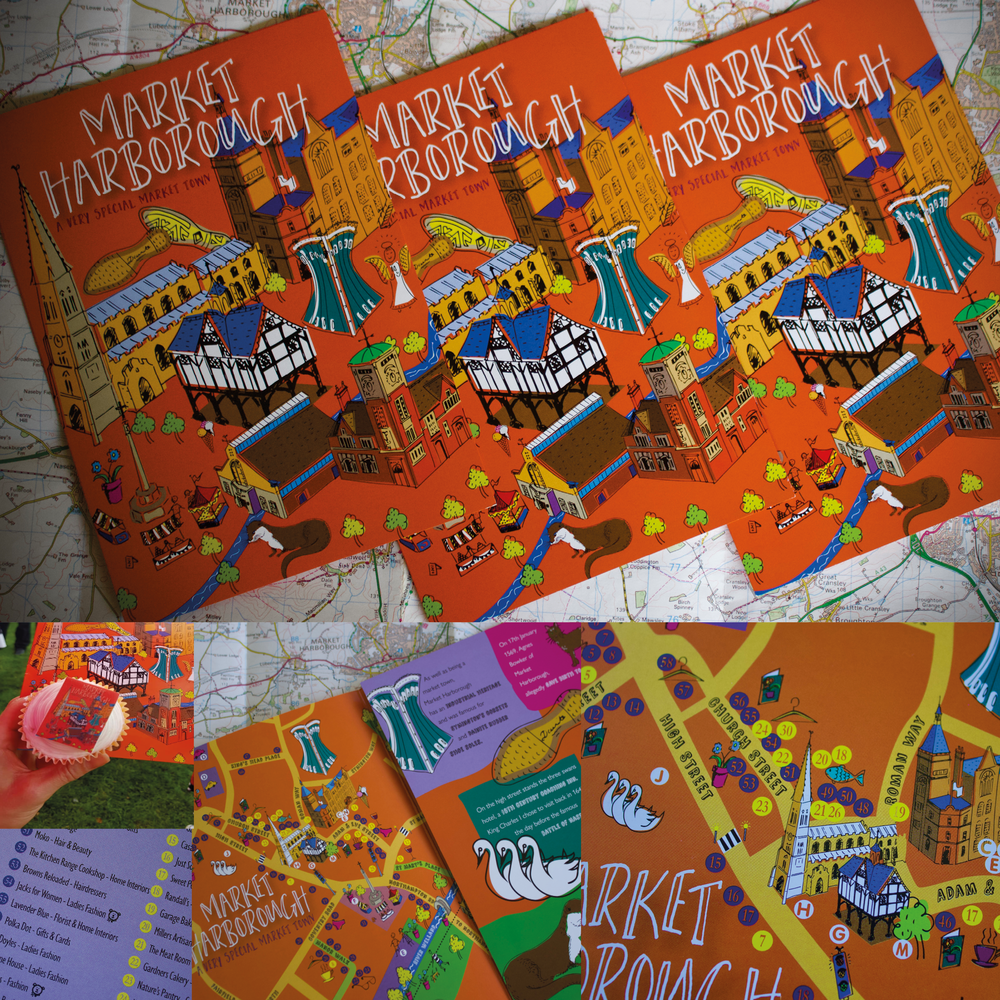 Well-known in her home town of Market Harborough, Mikki Longley was the obvious choice when Harborough District Council and The Harbs Collective, a local group of independent traders, wanted to produce a town map.

The map was designed to appeal to tourists and locals alike with listings and locations for many local shops, restaurants and services.

Mikki decided to highlight local heritage features, natural history and landmarks. A bright colour palette was chosen to reflect the vibrancy of the town centre. Illustrations were created in house, making for cost and time savings. Each illustration was created by hand and digitised, allowing for re-positioning and re-use as applicable, making for a very flexible design.

The map was launched at a huge garden party at Mikki’s studio where windows were decorated with the design, and cupcakes depicting the map were served.

The map has received great acclaim and take-up, demanding a re-print almost immediately. 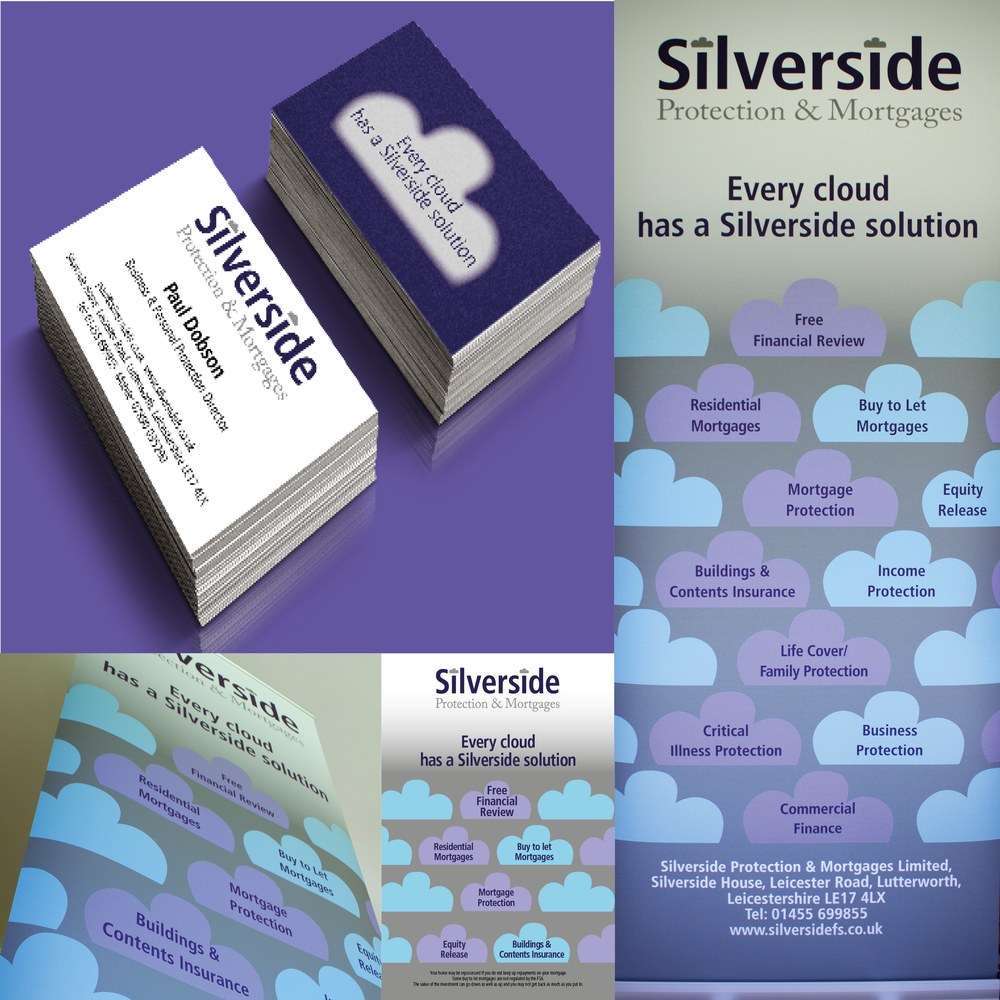 A brand new consortium of three experts in their own specific fields, Silverside offers wide-ranging financial advice under one roof.

Silverside’s brand image needed to reflect their professionalism, experience and their approachability.

Mikki Longley Creative opted for a simple solution, playing on the strapline of “Every Cloud has a Silverside Solution”. The cloud motif replaces the dots of the “i”s in the wordmark. The cloud then becomes central to the visual language and can be seen here, applied to stationery items, flyers and banners. This understated, classic approach utilises a limited colour palette of Navy blue, grey, lilac, and blue tints.

“Mikki’s design solution was absolutely spot-on. All items were designed quickly and efficiently with excellent communications along the way. We were all delighted with the end results” 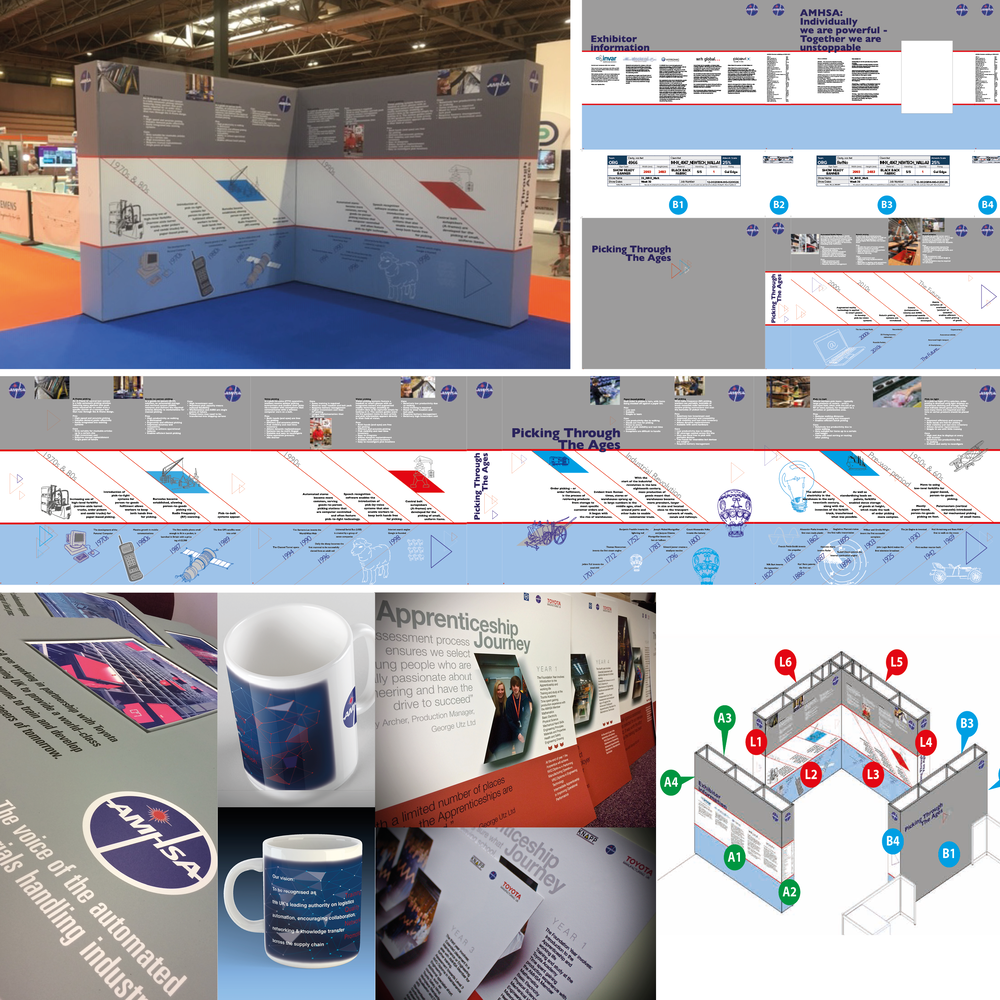 Throughout, great project management skills were evident as well as exceptional communications and use of budget.

Brand guidelines were worked within at all times.

This years’ exhibition follows previous work with AMHSA in partnership with Toyota.

How Food Shapes Your Child 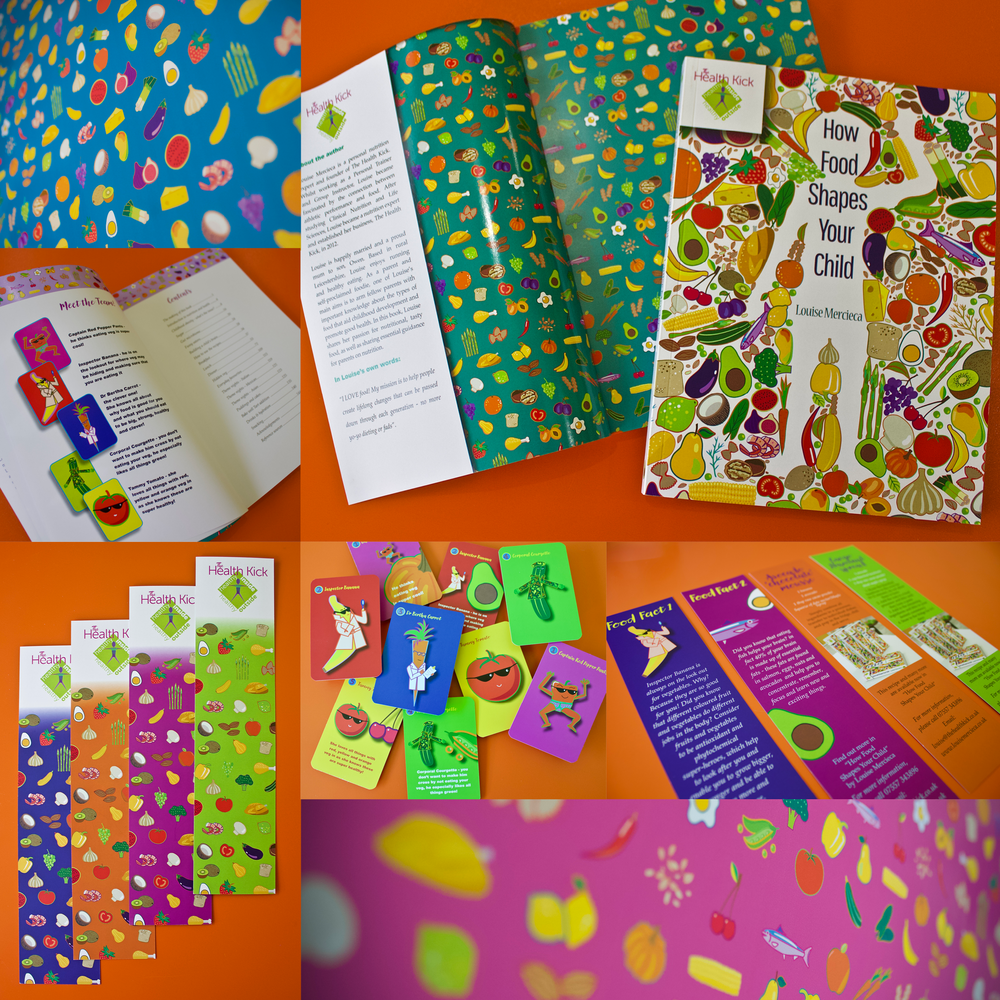 Nutritionist Louise Mercieca’s new book was written to educate parents about children’s food requirements, but also to appeal to children. Mikki’s design strategy consisted of creating a range of illustrations and patterned backgrounds that could be utilised throughout the 164 page book and on other items such as invitations, packaging, TV Graphics, web-site design.

The design elements were applied across a wide variety of items to launch the book. It subsequently won several awards and was featured in many publications and on TV and radio. 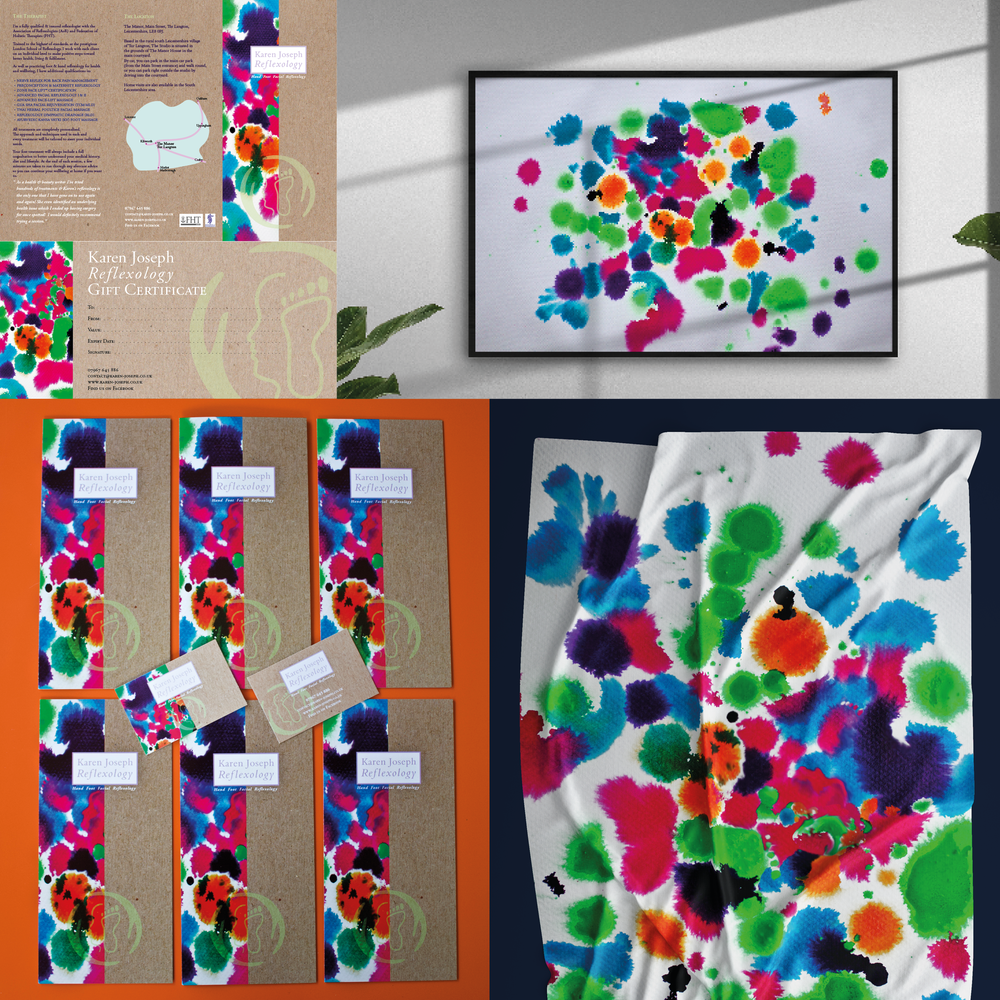 Karen Joseph stands out in a crowded market place - extremely highly trained in both foot and facial reflexology. Karen needed a branding that reflected this. In a fusion of graphics and art, Mikki created a visual language centring around a unique, specially created piece of art.

The art-piece, of seemingly random ink splats, was carefully created to hint at the shapes of feet and faces.

Deep, heavy blobs of colour, contrast with softer, more diffuse areas, while the faces and feet reflect the hidden skills of the reflexologist.

The bold and modern use of art contrasts with recycled paper stocks and the two combine to create an eye-catching brochure, business cards and gift voucher. The art was framed to hang upon the treatment room wall.

“Mikki got to know my business really well and presented a refreshing range of ideas to create me a truly unique branding. I’m delighted with the end results”

Logo and brand development for start-ups to multi-million-pound companies is an area Mikki specialises in. So if you need to start from scratch or are looking for a brand overhaul, do get in touch.